READ TO ME: Grumpy bear doesn’t enjoy rain — or sun 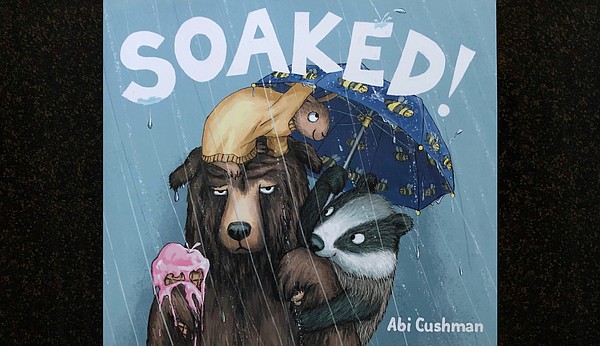 STORY: Bear is a gloomy bear who wants us to know that being wet is no fun, not for Bear, not for any of Bear’s friends, not even though they might appear to be surreptitiously frolicking with things Bear has dismissed as ruined by the rain.

When everyone troops into Bear’s cave, it’s too small to accommodate the Hula-Hooping Moose.

Bear decides to go back outside, sit on a log and wallow (figuratively) in misery. The other animals appear to go along, but they don’t look exactly miserable. Moose is having a blast. Rabbit has adopted Bear’s cashmere sweater; Badger has slurped up the remains of Bear’s ice cream …

I’ve had a few folks question some of my tales about growing up in south Arkansas, and I have seen some heads shaking in disbelief. But this story and those tales aren’t fiction. They are as close as I can remember to being exactly as they happened.

During my high school years, Buddy Henley and I were hunting and fishing buddies, and whatever season it was, hunting or fishing, we were doing one or the other every weekend, and even after school.

It was early June when school was out and the lakes, creeks, and river were full of spring rain water. This trip was an overnighter to Buddy’s folks’ cabin on the Ouachita River where we would set trot lines and fish in the river and in Bangs Slough. The cabin wasn’t luxurious, but for 15- and 17-year-old boys, it was just perfect.

TOM DILLARD: A surefooted climb up the corporate ladder

Let me introduce you to Miss Dorothy Shaver. This amazing woman was the first female in American history to manage a large corporation.

Shaver was born July 29, 1893, to Sallie Borden and James D. Shaver in the small Howard County settlement of Center Point. Her mother was the granddaughter of Benjamin Borden, editor of the Arkansas Gazette, while her paternal grandfather was Robert G. Shaver, a prominent Confederate commander and a leader of the post-Civil War Ku Klux Klan. Dorothy’s father was a well-regarded lawyer.

James Shaver took his family to the new railroad town of Mena in Polk County when Dorothy was 5 years old. Her father would later become a chancery judge and was active in local affairs, including serving as president of the Mena School Board.

Dorothy was a good student, g...

EDITORIAL: With an assist by …

There are two very different operations being conducted by the federal government in several large cities. What’s in common is that both involve folks with badges and uniforms. That’s about where it ends.

In Portland, officials in the city and the state of Oregon have been unable, or unwilling, to police their own. Protesters have not only vandalized, but tried to burn down, federal property there, including a rather large federal courthouse.

So the Trump administration, specifically the Department of Homeland Security, sent its police force to Portland to keep the arsonists at bay... 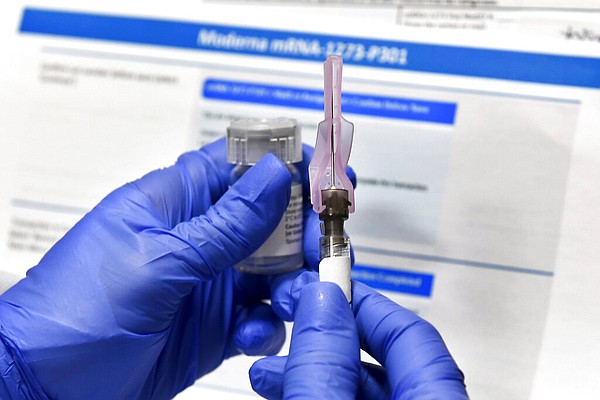