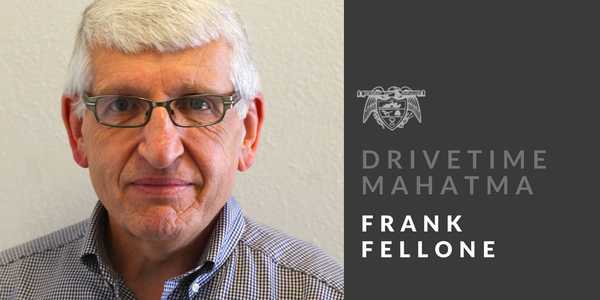 Last week’s column was about drag racing generally. Today we look at the many drag-racing tickets issued June 6.

Those arrests were by the Arkansas State Police, in cooperation of the Little Rock Police Department.

Observing a drag race means being knowingly present or actively encouraging, assisting, urging or requesting that a drag race commence.

We asked the state police for each drag-racing ticket issued in 2020 by Troop A in Pulaski, Saline, Lonoke and Faulkner counties.

These arrests were made between 10:03 p.m. and 10:57 p.m., and the arresting officers included several state troopers. Remmel Park, a staging area, is a city park on Lindsey Road near Interstate 440. It’s also near Frazier Pike and Tibault Road, two other hot spots for such activity.

The tickets don’t differentiate between the first part or second part of the drag-racing statute. That is, actual drag racing or the observing. All the tickets cite Arkansas Code Annotated 27-50-309, “Racing or observing a drag race as a spectator on a public highway.”

But we’re clever here at the Traffic Desk. We suspect the guy driving a 2013 Dodge Charger, and who was charged with several other violations, was ticketed for the first part. On the other hand, the driver of a 2007 Ford Expedition — which weighs about 5,600 pounds — was probably observing.

The Charger was overrepresented — five vehicles. There was also a Chevrolet Corvette, a couple of Chevrolet Camaros and a couple of Ford Mustangs. All muscle-car royalty. Not to say all drivers of these vehicles are hot-rodders. Old guys reliving their youth drive them, too.

Suspects were mostly young people. The youngest was 16 and was in a 2015 Mustang. What must his mama think? The oldest was 30. He was in a Toyota Corolla. Just saying.

Actually, the most frightening ticket we saw was issued May 15 on I-440 East near Bankhead Drive. One Luis Angel Monzalvo, 18, of Little Rock was arrested for drag racing, for not having a valid driver’s license, for reckless driving and for speeding.

Some folks believe drag racing is just kids having fun.

One hundred miles an hour? Explain it to the judge.