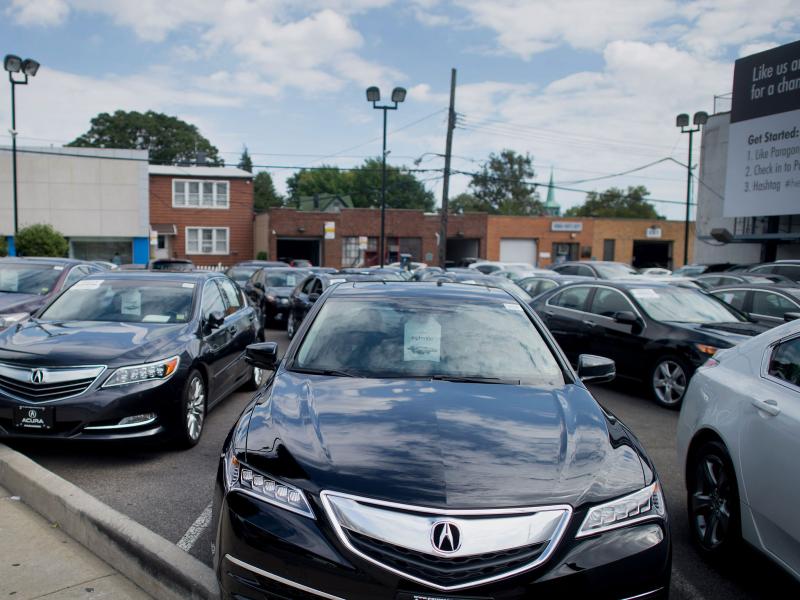 It’s no secret that lenders are facing enormous losses thanks to the pandemic stopping the economy dead in its tracks. What’s interesting is the lengths they’ll go to make the dire problem seemingly disappear.

Exhibit A: Credit Acceptance Corp., which makes car loans to borrowers with poor credit histories. Because a lot of customers can no longer afford to repay their loan, the Michigan-based company has come up with a creative way to avoid a profit-crash: Keep one set of books that follows accounting rules and another that doesn’t.

The year is not nearly over, but we might already have a winner for 2020’s Magical Accounting Thinking award.

Yesterday Credit Acceptance reported that earnings sank in the first half of the year by 96% to $12 million under generally accepted accounting principles, or GAAP. But after waving its magical-accounting wand, Credit Acceptance showed that “adjusted” earnings actually grew to $330 million.

That adjustment was a $381 million provision for credit losses. In other words, things are just fine at Credit Acceptance if you ignore the fact borrowers can’t repay their loans.

There’s a lot of that sort of wishful thinking going around. Companies regularly report “adjusted EBITDA,” which is earnings before interest, taxes, depreciation, amortization and other stuff they’d rather you forgot about. You even see companies report “EBITDAC,” which is what they guess earnings would be if it weren’t for Covid-19.

Credit Acceptance’s blinkered view of reality goes a step further. It argues the rules of the accounting road don’t apply to its business.

The company didn’t immediately respond to a request for comment.

GAAP changed with the implementation in December of the Current Expected Credit Losses rule, or CECL (as in Cecil). The rule, which finance executives knew was coming since 2016, requires lenders to record expected losses as soon as they issue a loan, rather than wait for losses to show up, like they used to. The idea behind the rule is to create more transparency in financial statements.

Lenders hate the rule and so do their allies in Congress, who complained at a hearing this year that CECL would heighten losses during a recession. And so it has. But the rule is the same for everyone, and many companies deal with it.

But Credit Acceptance, like Bartleby the scrivener, would prefer not to. It argues that CECL doesn’t apply because it expects to incur loan losses, just not as much as dictated by the accounting rule.

The company needs the firms from which it borrows money to believe that, too, because if they don’t they could starve Credit Acceptance of the cash it needs to operate. When an analyst in May asked if the company risked breaching covenants with creditors, the CEO said no and essentially claimed that the angst-causing GAAP change had not happened.

“The operative GAAP there is the GAAP that we are operating under last year,” he said, according to a transcript.

Well, no. GAAP isn’t static, and companies can’t ignore inconvenient accounting rules. Well, they can until their lenders stop them.

Why would the banks do that? Well, remember, they’ve got plenty of their own problems with delinquent and defaulted loans. It’s in their interest for as many as possible to be swept under the rug.

So the magical accounting continues. This never ends well.