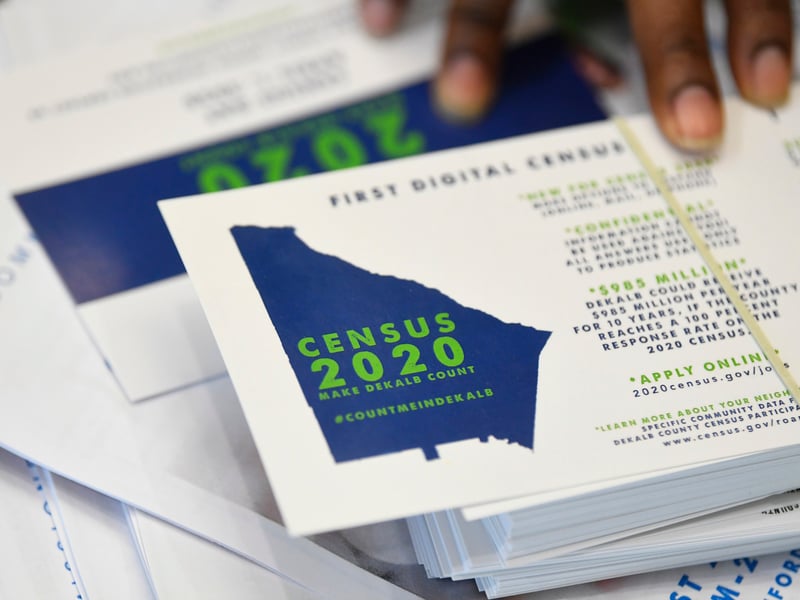 The 2020 Census was supposed to wrap up today.

Lucky for New York, it didn’t. If it did, we would have come up short. Short in Federal money, in services, in representation, and ultimately in jobs. As of today, New York would not get what we are owed and now so desperately need to rebuild our economy.

Census advocates spent the last two years focusing on and helping historically undercounted and underserved immigrant and communities of color embrace the census and be counted. While we have more to do, those communities are responding.

Unexpectedly, the neighborhoods that have lagged are the Upper East Side, Midtown and Soho. And those populations not being counted have been a drag on our overall number, which as of today stands at 54% for the City and 58% for the State.

To put that in context, if 100 children live in your neighborhood but only 50 get counted, there will only be enough money for schools and afterschool programs for half of the kids that need it.

Further exacerbating the issue is the Trump Administration’s continued push to scare immigrants away from filling out their Census forms. While the Supreme Court declined to include the citizenship question, and all Census forms are completely confidential, that hasn’t stopped the President from continuing to push an agenda of fear.

But this all can change. And we have a reason to act now. On August 11th Census Bureau staffers will start knocking on the doors of households who haven’t yet completed the census. (And in all honesty, who wants an unknown person knocking on our doors during a pandemic!)

Because of the  pandemic, the Federal government extended the date for each household to complete  to October 31st.

But we shouldn’t wait until the end. History has proven most people fill out the census before door knocking begins. Which means our window for real success is closing. And New York can’t afford to be undercounted, and thereby underfunded and under-represented.

It’s easy to understand why the Census, an already obscure once a decade event, may not be at the top of people’s priority lists right now. But what sounds like mundane data crunching, has vast implications for our neighborhoods and the people who live in them.

The Census is responsible for how much money our communities will get for things like healthcare, housing, and education for the next 10 years. It’s a powerful tool to get our fair share of $675 billion annually in government funding for programs like Medicaid, Head Start, SNAP, CHIP, Head Start, and Section 8. And it’s a way for those who may not be able to vote to be heard.

We need to reach people who are worrying about rent and putting food on table. We need to engage with our neighbors who—for very good reason—do not trust government. We need to get a hold of our friends and coworkers who have relocated for the moment. All of them need to understand the benefits of filling out this simple government form.

To get out the count in the 2020 Census, we have been working with a diverse coalition of corporate, non-profit, community, and union leaders. Everyone has a role to play. The more people who fill out the 2020 Census, the more funding we will get to help us emerge and rebuild from this crisis.

New Yorkers came together to flatten the curve of coronavirus. We have shown the country what collective action can achieve. We can and must do it again for the Census.

Steven Rubenstein is chairman of the Association for a Better New York, and Melva Miller is executive vice president of ABNY.